A simple door lock doesn’t cut the mustard anymore. As a homeowner you can now remotely monitor your property with integrated smartphone security systems. This is just one of the many products that have seen the smart home market proliferate in recent years. Having accumulated $20 billion of revenue in 2014, it is expected to reach nearly triple that figure by 2020. The global smart security market alone is projected to earn revenues of over $22 billion by 2021.

The market could become even more popular with the advent of 5G, ‘the latest iteration of cellular technology, engineered to greatly increase the speed and responsiveness of wireless networks’. 5G networks are already being tested around the world, and 5G-ready smartphones are slated to be rolled out in 2019.

Why 5G will enhance the popularity of smart security devices 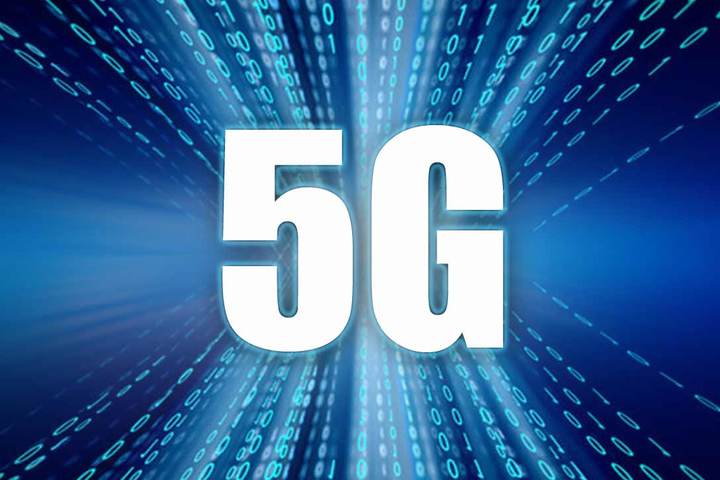 5G could increase the popularity of smart devices for a number of reasons. For example, the faster connection should make it much quicker for homeowners to monitor their security remotely via smartphones, with some estimating that 5G smartphones will be around 100 times faster than 4G phones. This is because 5G will use higher, less cluttered radio frequencies that carry information much more speedilythan 4G and 3G devices.

Although 5G is largely being thought of in terms of internet speed for phones, it also may be adopted as an alternative to fixed wireless for those users who may more efficient broadband via 5G than their current fixed access. It may additionally be useful for those wanting fibre-like speeds without the cost, or high-speed internet in an area that doesn’t currently provide it.

An early showcase of Verizon’s 5G network saw it reach staggering speeds of 3.77Gbps; nearly 220 times faster than the average wired broadband connection. This will again make smart security products much easier and convenient to use. For instance, when it comes to smart security cameras, 5G could enable users to download footage much more quickly, producing videos with almost no lag. 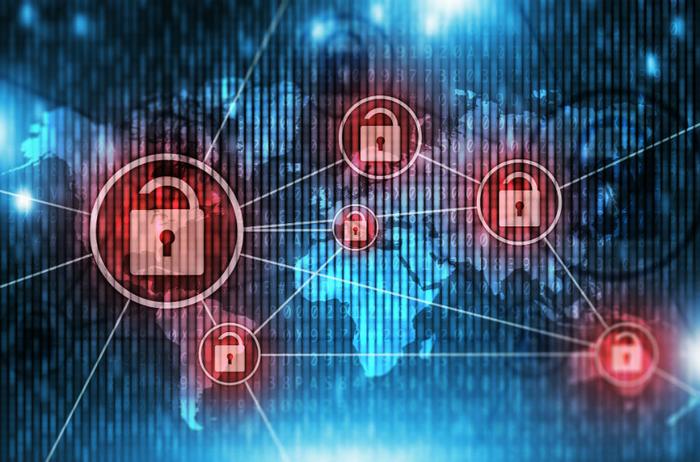 Despite the potential of 5G to boost the adoption of smart home security, there are concerns about how secure it will actually be and whether, like previous networks, it could also be susceptible to hacking. According to the European Union Agency for Network and Information Security (ENISA), security flaws in current mobile networks could also be prevalent in 5G networks. ENISA believe that defects in SS7 and Diameter—the signaling protocols used in 2G, 3G and 4G mobiles—could be built into 5G too, allowing information to be eavesdropped on, and location data to be intercepted. They are also concerned that 5G’s capacity to support more users and bandwidth heightens this risk.

Smart security products have already been beset with hacking fears in recent years; experts have warned that IoT devices can be particularly vulnerable to hacking, with some even being crawlable by search engines and locatable via a simple Google search.

Conventional security could still be the way forward

With privacy concerns surrounding 5G security, it may still be necessary to look at alternatives when protecting your home. While conventional security devices, such as locks, alarms and CCTV cameras, may not have the remote accessibility of smart security, they can still be far more effective at keeping you safe.

For example, security company CMS Keyholding recommend an alarm response service as a useful upgrade to your home security. This would provide you with a rapid response from highly trained and experienced Key Guards in the event of a disturbance at your property. Not only does this put your mind at ease if leaving your home unattended for long periods of time, but also avoids putting yourself or your family at risk by letting trained professionals handle any emergencies that arise.

Other low-tech security measures you might want to take include ensuring your property is well lit at night, making sure it looks like you’re at home when you’re away, and making it difficult for potential criminals to climb through ground level windows by planting thorny bushes below them.

Despite the possibility that 5G could further increase the popularity of smart security devices, the hacking problems present in older smart devices are likely to be just as pronounced as before. While the zippier networks will be attractive when beefing up your home security, it’s worth considering whether 5G smart devices are worth the risk.