Bitcoin has long been the king of cryptocurrency since it was first created in fact; Bitcoin has dominated the world of virtual currency. But that doesn’t mean that the biggest is always the best, and certainly, Bitcoin has experienced a fair few bumps along the way. The blockchain that Bitcoin operates from is robust and for the most part has been its saving grace in moments of hardship, which is why many currencies have been born from the technology that powers Bitcoin.

Over the years, there have been a number of hard forks (splits) on the Bitcoin blockchain, resulting in new and innovative currencies being created to negate the problems of the original Bitcoin. Some have been rather useless, some have been Bitcoin pretenders, and one has been rather successful: Bitcoin Cash. This is why so many investors are now looking to buy Bitcoin Cash. If you are one of them, read on as we are going to describe the most reliable exchanges that support BCH. 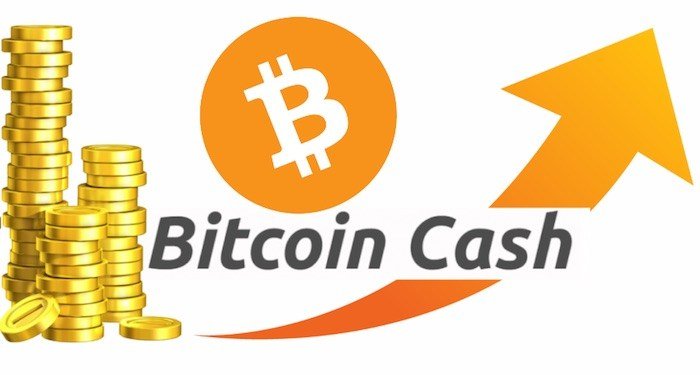 Probably the single most annoying problem that Bitcoin users encounter is the time it takes for a transaction to be processed, with some transactions taking as long as 10 minutes or longer, many avid Bitcoin users sought a way to transact and integrate with the blockchain but increase the payment processing speeds. This is how Bitcoin Cash was created, a new currency that took all the positive aspects of Bitcoin but added features that were more user-friendly.

The creators of Bitcoin Cash sought to make a cryptocurrency that would be completely functional and give users a seamless and affordable crypto experience.

Here are some of the great features of Bitcoin Cash:

Bitcoin has a flaw with fees, as the blockchain progressed, traders and investors were finding that the fees were increasing, some were pushed out of the market entirely because trading with Bitcoin in small amounts was more costly than it was profitable. Others begrudged the increasing fees and felt there should be a transparency and affordable rates regardless of the transaction size. Bitcoin Cash works on a low-fee basis and looks to combat any escalating fees by always ensuring that even as the blockchain progresses the fees remain low. This means that the cost of transacting on Bitcoin Cash is never more than a few pence. 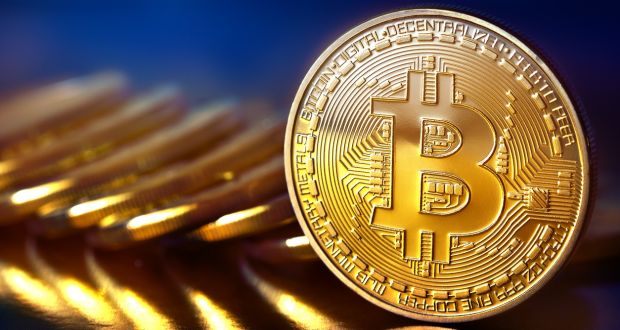 Bitcoin Cash may not be the fastest cryptocurrency to transact on but it has considerably faster (on average) transaction times than Bitcoin. This has meant a reduction in time from around 10 minutes to a super quick (by Bitcoin standards) 2 minutes.

Many Bitcoin users also use Bitcoin Cash because it has the familiarity of Bitcoin but also the added benefits over Bitcoin, the only drawbacks are that it is not transacted as widely as Bitcoin, hasn’t got as much of a commercial or retail presence and also lacks value compared to Bitcoin. These are all issues that the Bitcoin Cash creators hope will become non-existent over time as more and more investors, traders and users join the Bitcoin Cash community.

Where Can I Buy Bitcoin Cash?

The simplest way to obtain Bitcoin Cash is to purchase it on the exchanges. But as with cryptocurrency in general, the crypto exchanges are not created equal.

To buy Bitcoin Cash you will need a wallet that supports it, this isn’t too tricky if you already own Bitcoin as most big Bitcoin wallets like Ledger and Trezor also support Bitcoin Cash.

Here are the top 3 exchanges to purchase your Bitcoin Cash from: 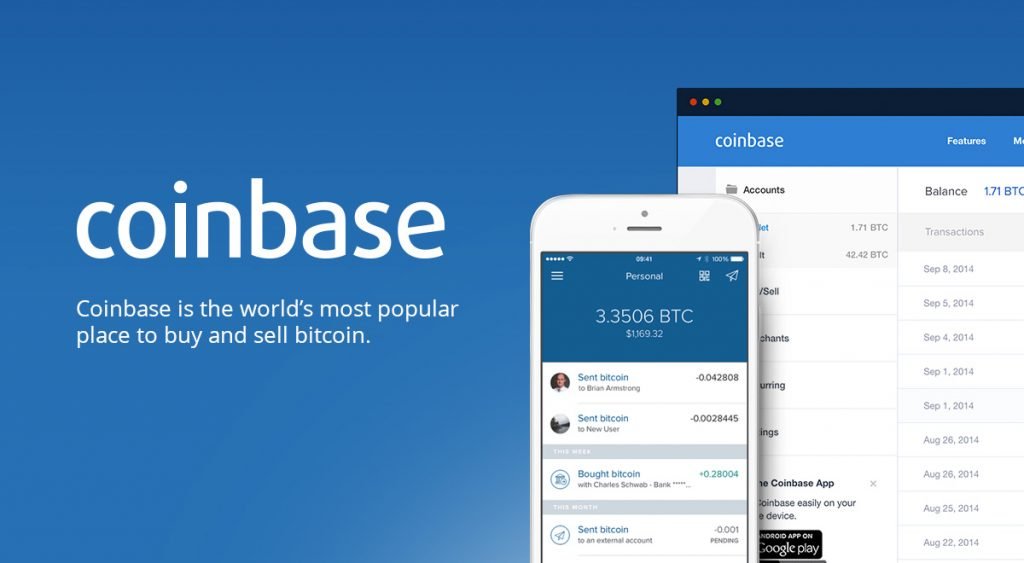 Coinbase is a great place to buy Bitcoin Cash in small quantities, it has low fees, a multifunctional free software wallet that supports both Bitcoin and Bitcoin Cash and also supports credit card payments. Be aware, if you are looking to transact in large amounts. On Coinbase you’re likely to trigger their verification system, which can be quite demanding. 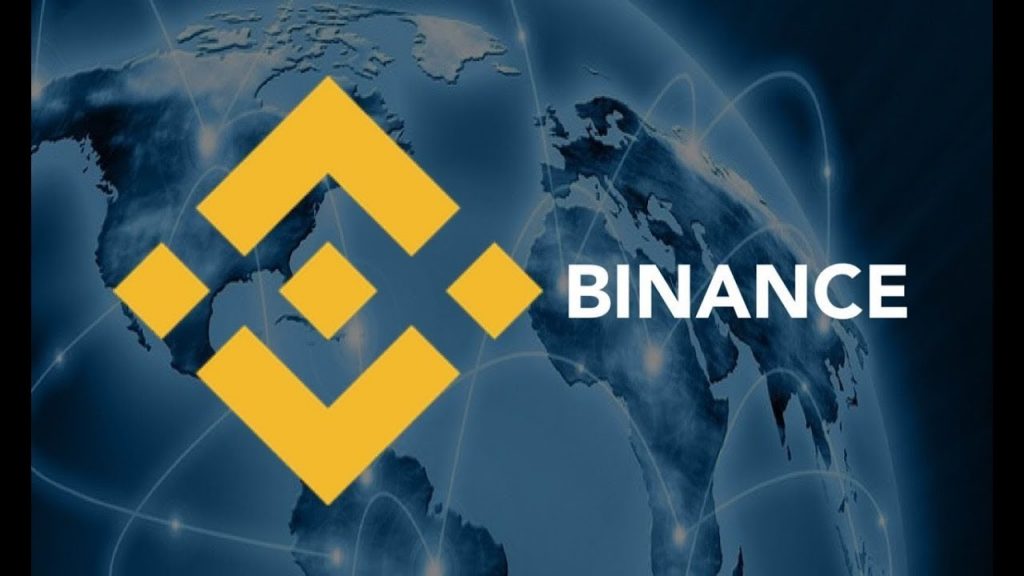 Another user-friendly exchange platform with competitive fees, Binance makes buying Bitcoin Cash as simple as Coinbase with the exception of sometimes having less favourable rates. If you are a non-English speaker, Binance’s multi-lingual platform should really make this a stress-free transaction.

Last to make our list is CEX.IO, it has all the functionality of Coinbase, the smooth and user-friendly interface of Binance and is the most secure of the 3. So far, CEX.IO has not had a single theft on their exchange, giving you the low fees, ease of access and peace of mind that should make this your go-to cryptocurrency exchange.

In a very literal sense, it has already become the new Bitcoin, taking great existing features of Bitcoin and building them into a more workable and secure cryptocurrency. Whether or not it will one day outperform its bigger brother remains to be seen but, provided the user base grows as it has been and the developers continue to work on introducing great crypto solutions, there is no reason why it couldn’t become the dominant crypto. Only time will tell on that side of things, in the meantime, check out the exchanges, read plenty about Bitcoin Cash and see what you think.