In 1997, John Sculley, who served as CEO of Apple from 1983 to 1993, confessed to The Guardian journalist: “People talk about technology, but Apple has always been a marketing company.” This must be agreed with Mr. Scully more than 20 years later. Yes, Apple has changed our lives in many ways, presenting the world with its personal computer, iTunes and iPhone, and this cannot be achieved by marketing alone. Technologies are also needed. 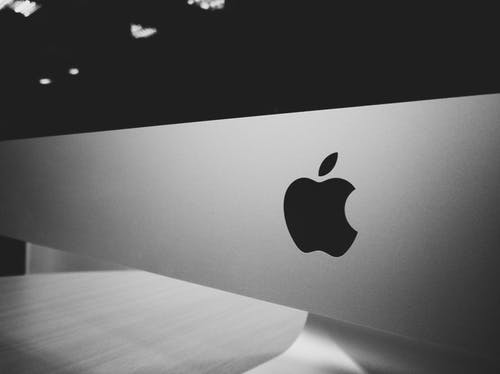 However, in addition to the undisputed technological breakthroughs, Apple is distinguished from competitors by the amazing ability to convince the consumer that the new iPhone will make his life happy and fulfilling, and the ultra-light, ultra-thin and ultra-fast MacBook will make the future bright. And this is partly true. If you have no reason to argue with this statement, we suggest you look at the line of the best models of iPhones here  https://www.bestadvisor.com/iphones, and we will try to get to the bottom of the root causes of their frantic popularity all over the planet.

The Uniqueness of the Device

Even the most ingenious marketing strategy and powerful advertising campaign would never allow the company to achieve such significant success in the global market. The uniqueness of the Apple iPhone lies in the features of its design and software stuffing. Firstly, it is an individual design that is popularized and becomes the hallmark of the company. Secondly, it is its own operating system iOS, which is installed only on products of the Apple brand. Thirdly, these are innovations that the company constantly introduces into production.

The emphasis on the quality and uniqueness of the product is the principle on which the production of the brand is based. It was Apple that actually introduced selfies into circulation, creating the first high-quality front-facing cameras. Today we even forget their true purpose – to communicate with the interlocutor via video connection.

In every Apple iPhone model, brilliant ideas find brilliant incarnations. This company is the first and the best, which explains the popularity of devices and the constant desire to introduce innovations. That is why the attempts of Chinese companies to copy the design and software of the smartphone are also, to some extent, beneficial for Apple. After all, any copy is a kind of advertising and it unwittingly prompts users to buy the original. 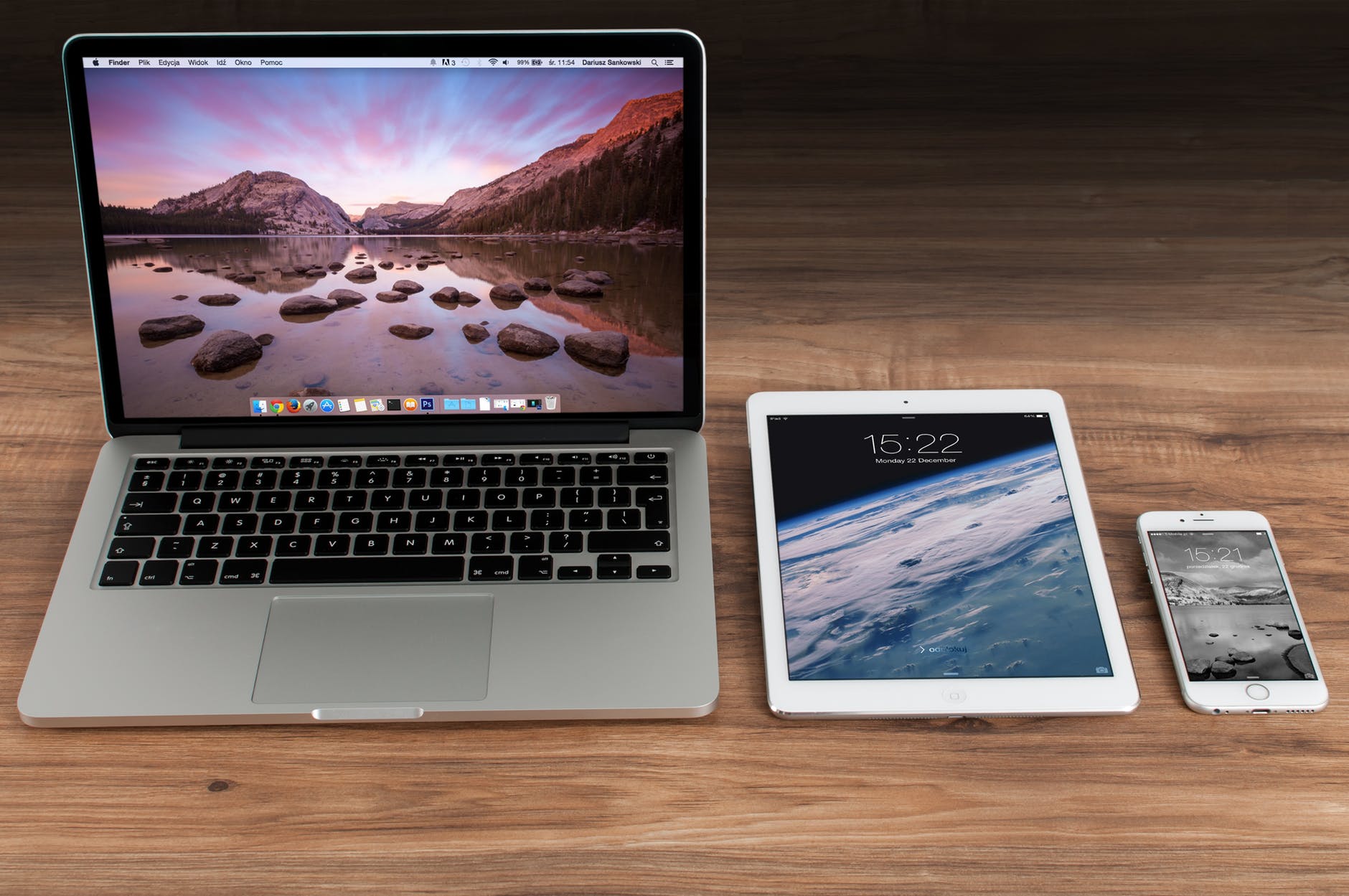 We simply obey the magic of style, the trademark of which is minimalism. If we are talking about the material, it is good and expensive; and if about color, it is white, black, red or steel.  It is an axiom that there simply are no coincidences in minimalist things. The eye of the consumer falls into the trap, pleasantly sliding along the contour of such a simple, but perfect form. We unconsciously swallow the logo, because the eye is always faster than our thoughts. Apple is not for the poor, and for those who appreciate form and content. “Take it if you can be as flawless as I am” … Without a doubt, this is a challenge to a person with money and a developed aesthetic sense. It is enough once to get under the charm of the “apple” style, and you are gone for a long time and forever.

We Are Involved in the Secret

Privacy is at the core of Apple’s policy. All developments are conducted in private, only the finished product is presented to the public. The company has turned in its favor even an exception to the rules. Now every leak of information about a new product in itself becomes an informational occasion. The company does not need to pay for advertising – users themselves will pay any money, if only they are told about the product.

All controlled “disclosures” prevent the release of a new product, fuel interest in it, test the response to its characteristics or price. So, before the release of the iPad, Apple allowed such a leak to find out the reaction of potential buyers and retailers to the price of $1000. The company benefit from a halo of mystery – it stirs interest in the brand and its products.

Indeed, over the years of its existence, Apple has become a religion from the world of IT. People don’t just buy new iPhones, so many of them tend to join a certain community. This attitude is important for the popularity of any brand, and Apple has been very successful in terms of creating a special aura.

Apple Speaks the Same Language As We Do

Apple has made tremendous efforts to understand their target customers, the way they think and speak, their language and habits, preferences, dislikes and much more. Apple knows how to talk to customers in their own language. This understanding builds strong relationships with potential and regular customers.

In all Apple commercials, happy people enjoy the simplicity of their iPad, and consistently showing positive emotions is a driving force for sales. The brand does not sell extra battery hours or gigabytes of memory. It sells a state of happiness and satisfaction caused by a simplified lifestyle – the result of using Apple products. And we gladly buy it. 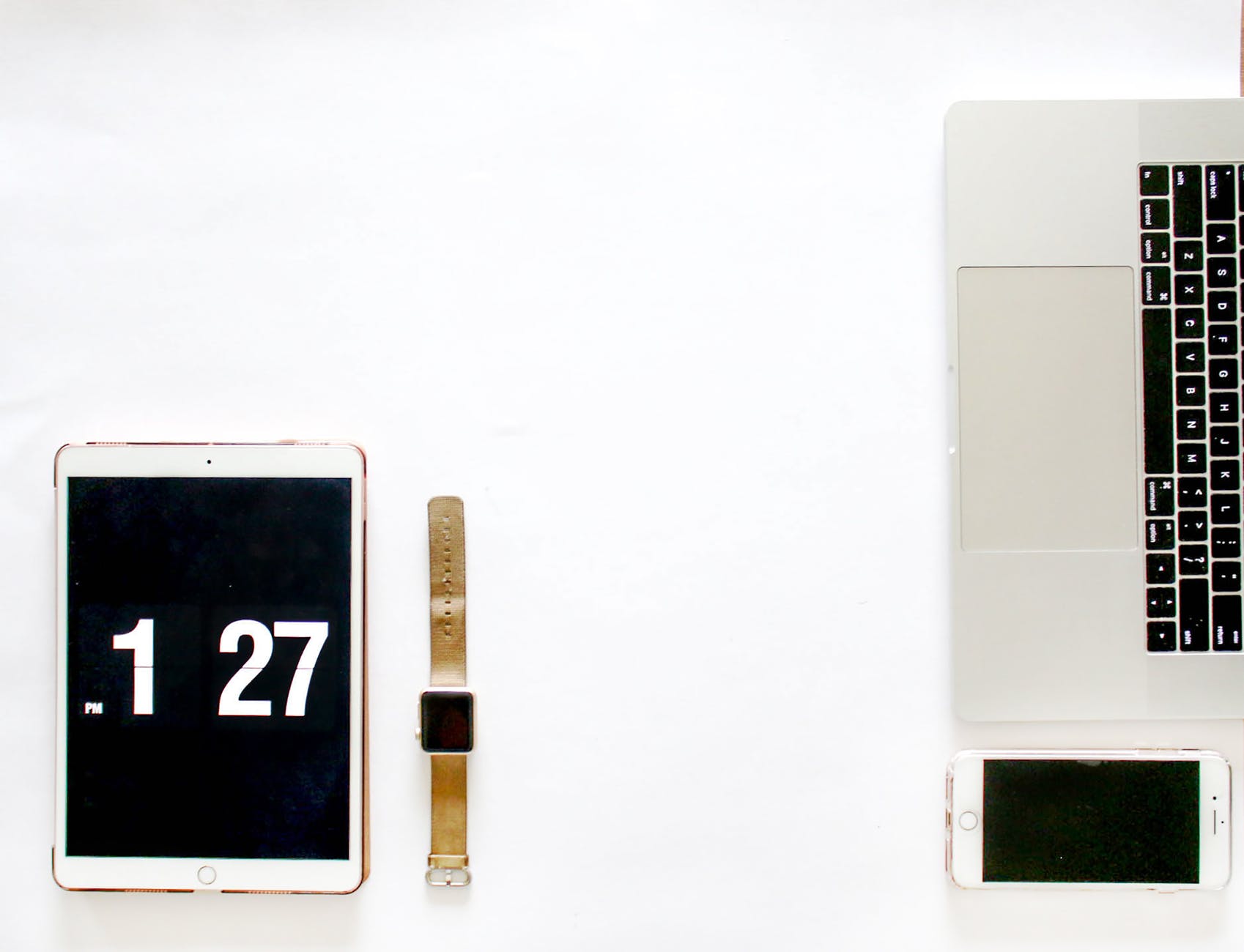 The German television channel WDR recently showed the Apple Check film, which is devoted to the phenomenon of the Apple brand, which was also investigated using the functional magnetic resonance imaging (fMRI). Scientists conducted a study showing 25 volunteers images of Apple and Samsung mobile phones and tablets. People reacted to these brands in completely different ways: Samsung caused the activation of the prefrontal regions of the brain associated with decision making, planning actions and goals; Apple also caused the activation of the regions involved in the recognition and evaluation of emotions expressed on a person’s face!

The find is indeed very strange, and scientists hypothesized that the company’s brand is “humanizing” and users treat their gadgets with the same warmth as their loved ones.

How much is your iPhone 11 Pro worth?

Why iBeesoft Is A Necessary Tool For Mac Users?