Meetings need to be efficient, effective, and actually contribute to a business’ daily structure and schedule. That’s a tall order for a business activity that ultimately requires pulling people from their work and their desks to talk about something, but with the right leadership and direction, a meeting can definitely be effective and important enough to ultimately benefit a business, rather than cause it to lose out on precious time and contribute to the growing annual pile of money that is wasted on meetings.

To get it done, however, you need to know what to do and what not to do. The sad fact is that too often meetings are done wrong, and end up becoming a huge waste of time for companies. And some of the existing statistics and facts out there are astounding, and truly worrying. As per Atlassian, for example, people waste a ton of time – and consequently, a ton of money – doing things like intermittently checking their emails, working during a meeting without properly concentrating, or worse yet, dozing off in the middle of a meeting because it just isn’t engaging enough.

What to Avoid in Meetings

Meetings aren’t all rainbows and unicorns – they come with cons and disadvantages, and to a team that isn’t in sync or well-connected, meetings can be far more of a bane than a boon to your company’s operations. 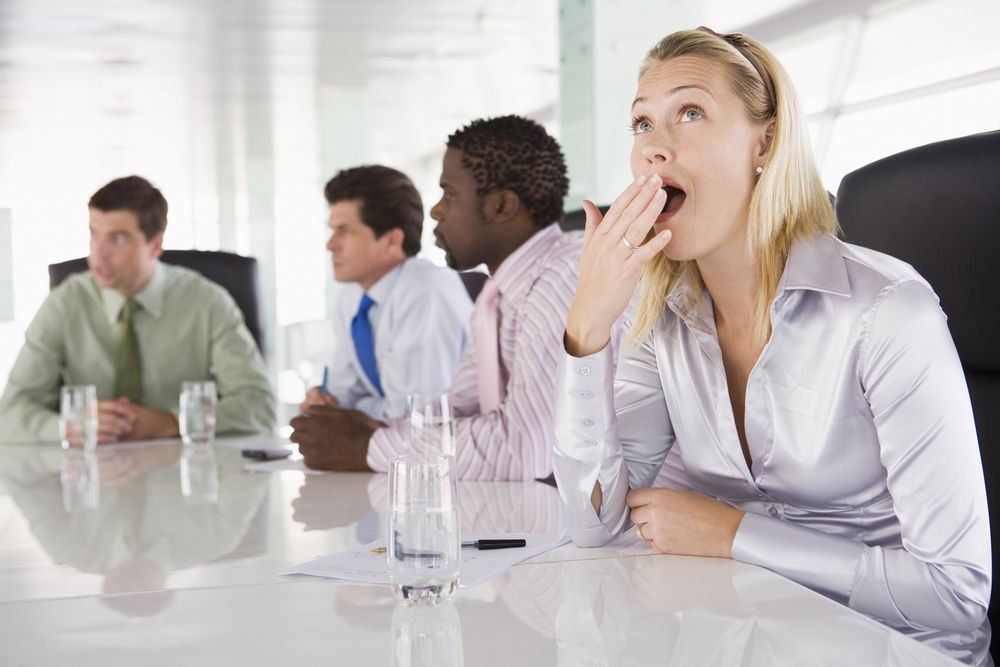 That isn’t to say you should avoid them – it just means that, if most of your team members feel that meetings waste their time and keep them from doing more important, productive things, then you’re not doing a great job of hosting your meetings. Here’s a shortlist of what you should definitely be avoiding:

This is based on both an improper ratio in time spent answering questions and time spent addressing new issues, and it has to do with focusing heavily on something the team may not be interested, invested or involved in. Keep every single second relevant.

Again, meetings should be engaging. This doesn’t mean all meetings should include periods of actual engagement, but they should be structured in a way that keeps team members listening. This means including visual content, pulling everyone together with relevant information, stressing the importance of the matter with the right usage of language, and other simple changes that keep everyone’s attention focused on the event, rather than letting them drift off to the email or back to work. 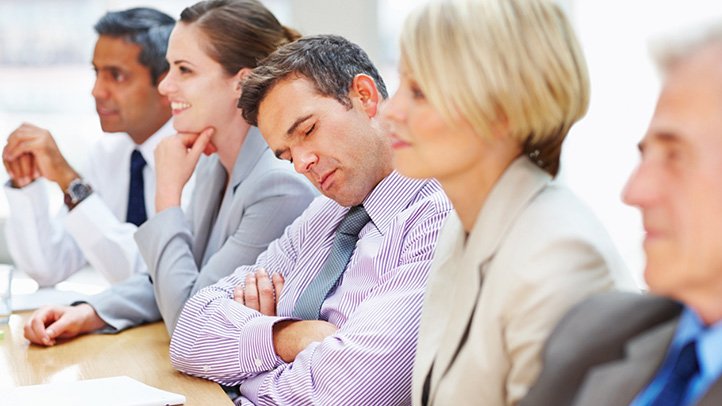 Some meetings are meant to address important changes, and other meetings should be designed to be in-depth conversations on what everyone is doing and what they need answers for.

At the end of a day, the success of a meeting hinges on each team member’s individual professionalism and dedication to their job and the business – which hinges not just on them and their talent, but also the capabilities they bring to the table and, most importantly, how these capabilities are valued and utilized – and the ability of the meeting organizer or manager to keep all team members engaged, and connected.

Simple Tips for a Great Meeting

Remember, you don’t just want them present – you want them actively participating in the meeting, contributing and getting things done and making sure that:

1.) Every possible concern is voiced, and;

2.) Said concerns are addressed and adequately answered/dealt with.

So long as everyone can come out of a town hall meeting feeling reassured, more capable and ready to continue working the project, you’ve done a good job. If they feel the meeting was a waste of time, then you’ve done something wrong. 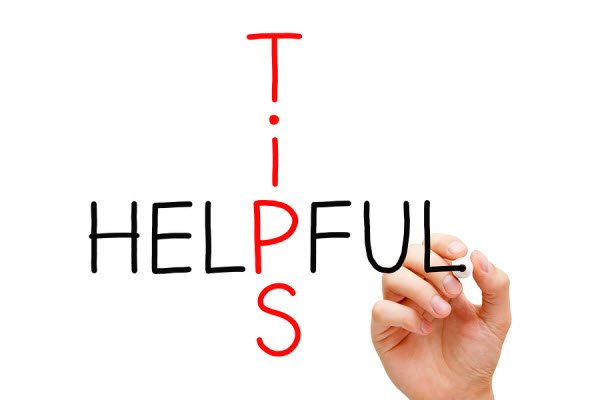 Another great tip for maximizing the engagement that your meetings provide is through the use of software – remember, especially with larger companies, meetings should never just be about physically creating a meeting between team members or department members, without the input of other relevant global parties. Through global video meetings, for example, you can make use of premium conferencing software like BlueJeans to cut down on meeting prep time, eliminate travel time, and give clients intermittent and relevant updates that aren’t major enough to warrant a physical meeting or discussion.

As per Tom LaForce, it’s never a bad idea to hold a little survey at the end of a meeting to gauge how successful it was, and to gauge whether or not you should be changing up tactics in the future, such as utilizing a better software or changing the ratio between answers and questions, or other little tweaks that may improve engagement and ensure that everyone gets a word in, while keeping that word meaningful and maintaining the inherent brevity of the event.

How to Create a Business Sustainability Plan

Customer Onboarding: How to do it right