On July 16, 2017, a CCTV security camera captured some serious vandalism taking place. The culprit repeatedly smashed the front doors of an office building until the glass shattered. The vandal was determined; it took twenty minutes to shatter the first door. With a brief pause, the vandal came back to shatter the second door, this time much faster.

The situation wasn’t a burglary; the vandal never entered the building. In fact, when the second door shattered, the vandal ran away.

In case you haven’t clicked on the link yet, the vandal was a goat – and it used its horns to smash through the glass. When it was done, the goat ran away with its herd.

Without video footage, the scene looks like a burglary

Imagine being the owner of that business, arriving at work and seeing the shattered glass. Imagine not having any CCTV footage to figure out what happened.

Although goats are known to be curious and will head-butt anything in their surroundings, a playful goat wouldn’t be on your list of possibilities.

Without visible evidence of what occurred, the first thing you’d think is that you’ve been burglarized. You’d feel a bit of fear creeping in while you call the police and file a police report. You’d scour the inside of your business to see if you could figure out what was stolen. You might even believe an item you’ve misplaced was stolen if you couldn’t find it right away.

Every action you take would be predicated on the belief that someone broke into your building the previous night. You’d talk to neighbors to find out if they saw anything, and the police might request their external security footage.

All of these assumptions, including the rollercoaster of emotions and distrust, can be avoided by installing a simple, affordable video surveillance system.

If you’ve already installed physical security barriers around your business, like fences, gates, and traffic spikes, here are 4 reasons to make a CCTV system your next security installation:

Just like every other technological advance, security cameras are affordable for everyone. You don’t need to take out a loan or dip into your personal savings to get one. Some surveillance systems can be purchased for just under $70, and for a couple hundred bucks you can get one with infrared night vision.

They’re also easy to install; although, if your setup requires some complexity, you may want to hire a professional just to make sure it’s done correctly.

2. A better chance of recovering damages in court

If you ever find yourself involved in a lawsuit – regardless of which end you’re on – you’ll have a better chance with video footage to support your claims. Just having video evidence doesn’t guarantee a favorable outcome, though. Among other things, you’ll need to prove the video is authentic. 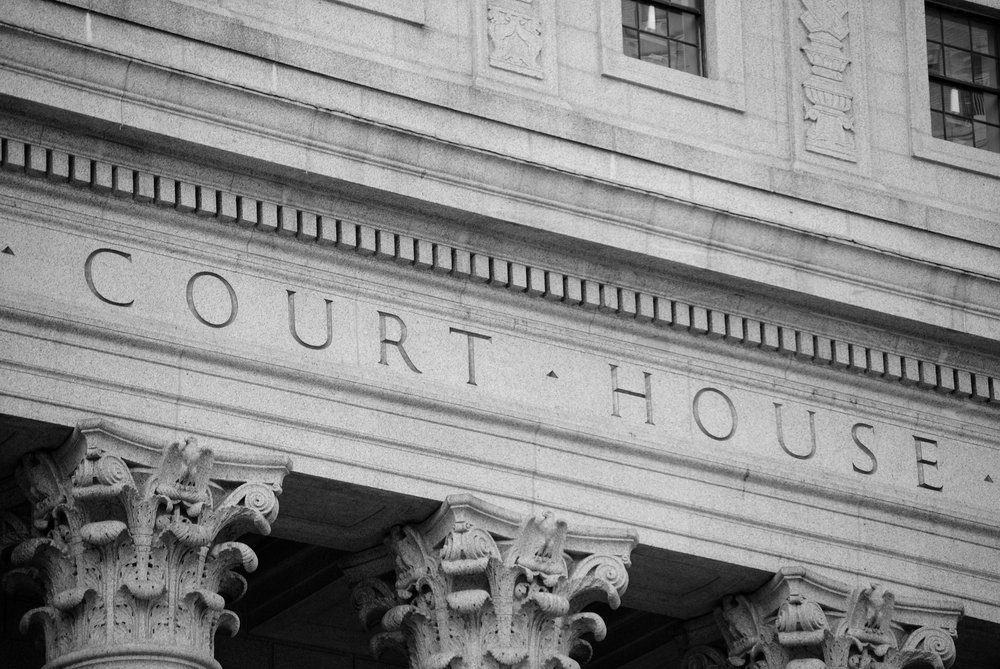 Video is easily manipulated, even by people without expertise. Any video you present as evidence must go through rigorous qualifications. You’ll need to establish how the video was recorded, and you’ll probably be asked to provide the original, raw footage rather than a copy.

If you’re recording directly to a VHS tape, the process is a bit easier. In a digital world, however, this process becomes complex. Digital files are easy to manipulate with software available to the general public for less than $15/month (think Adobe).

Video evidence, despite clearly showing a crime, gets thrown out of court all the time for some basic and preventable reasons. The biggest reason is a timestamp error.

If the timestamp doesn’t match the date and time of the crime, it could get thrown out. For example, if the person being accused of committing the crime can provide an alibi for the timestamp on your video, the judge may toss it out.

To avoid getting your video evidence thrown out, make sure you set the date and time correctly the moment you install your CCTV security system. Ideally, you want a system that automatically adjusts for daylight savings time so you don’t have to do it manually.

Here are some examples of actual criminal cases involving video evidence that was either thrown out or upheld. In one of the rulings, the court upheld the evidence stating “reliability must be the watchword in determining the admissibility of enhanced videotape and photographs, whether by computer or otherwise.”

The defense wanted to throw out enhanced computer-generated stills from the original video, but the video was deemed reliable by an expert and the defendant’s argument failed. 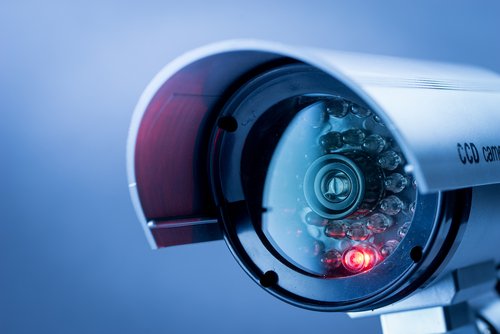 There’s nothing peaceful about having to look for evidence after a crime has been committed on your property. Although, having clear, high quality, time-stamped video footage will bring peace of mind concerning your ability to prove your case.