1 – Diminished Performance Throughout the Day

Does your computer start off fine during the beginning of the day, but then slow down by the time you get to lunch? These slow load times for web pages differ from connectivity issues because they follow a consistent pattern.

There is nothing worse than your computer randomly freezing or restarting while you’re in the middle of something important. If this happens on a consistent basis, it is often a sign of computer memory failure. 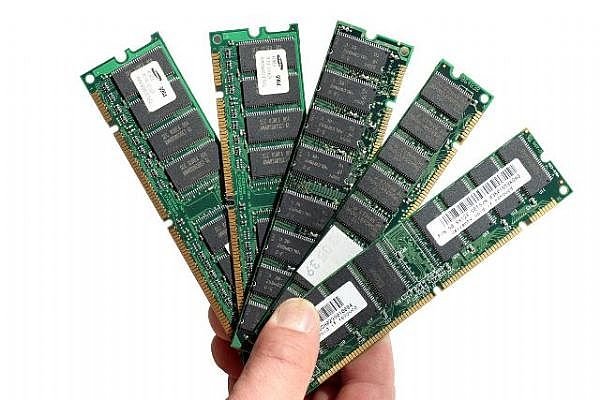 3 – Blue Screen With White Text During the Restart Process

Does a blue screen with white text flash on your screen and then quickly go away whenever you restart your computer? This is a tell-tale sign of computer memory failure. The most frustrating part of this symptom is how fast the blue screen disappears – it’s impossible to actually read the text.

Another sign of computer memory failure is getting error messages when you try to download and install new programs. Note that this error happens when there is enough space for the program to be installed.

The last sign of computer memory failure is when files you access often all of a sudden behave as if they’ve been corrupted. Once you run your anti-virus program and confirm this isn’t the result of a virus, the explanation that makes the most sense is a failing memory.

What to do When Your Computer Memory Fails

There aren’t many things you can do to fix a computer memory failure other than replacing your RAM. This is something you can do yourself if you have an intermediate level of computer knowledge. If that isn’t you, your local computer hardware store might offer RAM replacement as a service. Just make sure to back up all of your important data on an external hard drive beforehand.

While using a professional computer technician to replace your RAM is more expensive than a DIY project, you know a professional can get the job done without creating any other issues. It’s also cheaper than buying an entirely new computer. 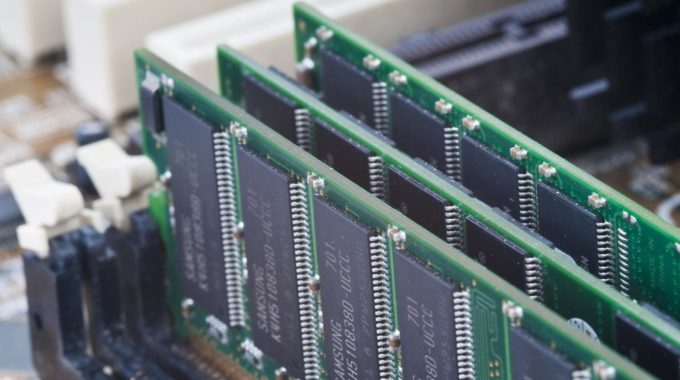 When replacing your computer’s RAM, it is crucial that you properly dispose of your old RAM using an   electronics recycling company like All Green Recycling. Cybercriminals scour landfills for old RAM drives so they can scrape your sensitive data and steal your identity.

Just deleting your files isn’t enough. Using an electronics recycling company puts your old RAM drive through a certified data destruction process. It gives you peace of mind knowing your most sensitive data won’t fall in the hands of hackers.

Now that you know the symptoms of computer memory failure, audit your computer’s performance to see if you need to invest in a new RAM drive.

How Can I Make My Home Computers Go Faster?