There are several frameworks available for developing exclusive mobile apps. But most of the app developers are inclining towards using react native over other platforms for building scalable apps for startups. But why? Let’s find the answer.

The first thing to be considered here is that most of the startups struggle with financial crises in the initial stages of their existence. This is why they don’t have enough budget for developing separate apps to cater to different platforms.

It’s the main reason why startups are more inclined towards cross-platform app development that allows app developers to build apps which could run seamlessly on all major platforms with a single codebase.

It’s no surprise that React Native is an ideal framework for developing cross-platform apps because it accelerates the entire app development and release process simultaneously on multiple platforms. And, this is the reason why cross-platform apps built with react native hits the market soon without compromising on the quality aspect. Also, it’s a cost-efficient platform for building such mobile apps. 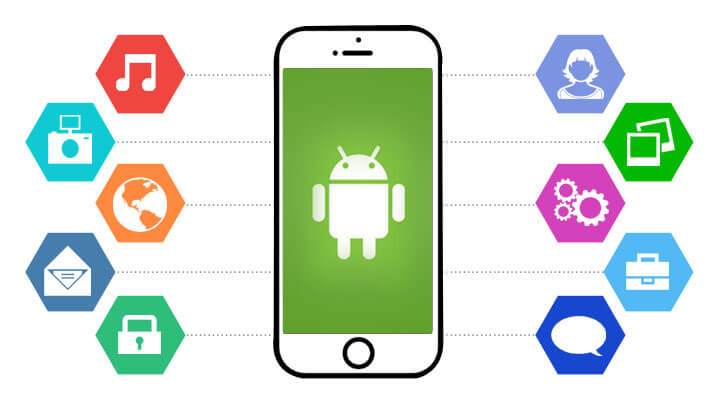 Why Startups Should Ideally Choose React Native For App Development?

It all began when industry giants such as Facebook, Walmart, Instagram, UberEats, and Airbnb used this framework for developing functional mobile apps to cater to their targeted audience using mobile devices. But along with these key players nowadays startups are also choosing React Native to custom develop their apps. Let’s look at the six major reasons for the same.

React Native has established itself as a comprehensive JavaScript library which is focused on building highly interactive and responsive UI for apps. The asynchronous nature of JavaScript is the main driving force behind this accomplishment. It allows startups to develop quality apps in a limited budget with a flawless and fluid UI to captivate the targeted users.

The code of JavaScript is extremely easy in comparison to the code of other programming languages such as Java or Swift. React Native has made the codebase clean and advanced enough so that to embrace each and every feature of low coding, even when developing apps with AI. Also, the code isn’t lengthy or complicated which decreases the overall time required for testing apps and launching them in the markets. One can use Kanban javascript widget for tasks tracking. 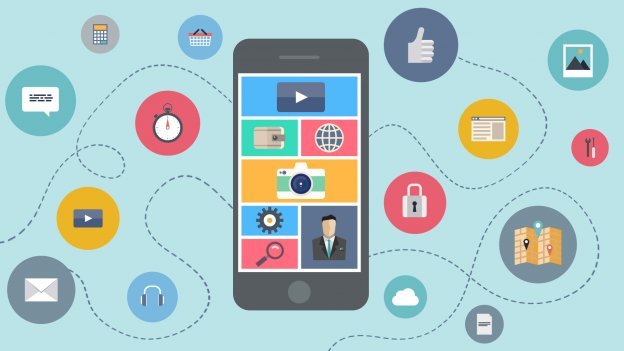 3. Easy For Existing Apps To Switch To React Native Platform

It’s extremely easy for all the existing apps to switch to this platform if they are in running condition on a native or cross-platform framework. There’s no need for the engineering to rewrite the entire code again from the scratch.

It’s possible because this framework is blessed with a Native library having a comprehensive plugin for seamlessly incorporating Native react components into the existing code base and make the apps capable to function effectively on multiple platforms.

4. No Need To Code Separately To Cater To Different Mobile OS Platforms

The social media giant Facebook initially targeted iOS platform by taking help from professional React Native programmers. But when they observed that it was a huge success they asked the same team to work on JS libraries and make the app capable to run on the Android platform as well.

This was an amazing initiative of using the same libraries to deliver mobile interfaces to cater to Android and iOS platforms both with a single codebase. Also, the programmers worked on making the framework compatible for working with tvOS and Windows. This was the ultimate way to save on developers’ resources and time without making any compromise with the app quality and support.

The React Native engineering community is growing at a very rapid pace and so is the support community. A sheer look at the number if jobs that are advertised for companies looking for React Native engineers shows that the demand for talent is increasing month on month and year on year. Software engineers have had enough time now to solidify their engineering resumes as the technology has been in the market for a while and improvised very rapidly. 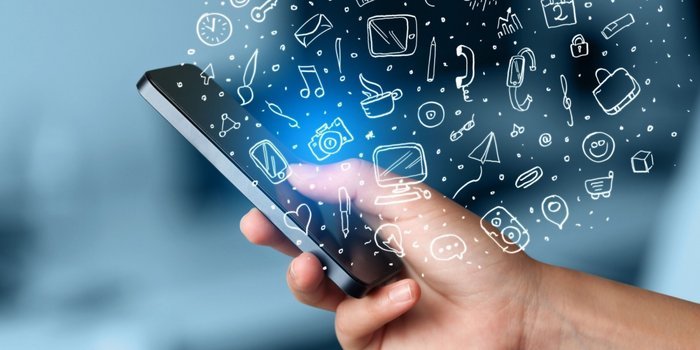 6. Availability Of 3rd Party Plugins To Be In Sync With The Specific Hardware

Hardware compatibility is a common issue faced by most of the cross-platform or hybrid mobile apps. The main reason behind this is that such apps are Web view/browser based hence there is an interruption in the seamless performance.

But this is not the case with cross-platform apps built with React Native. It’s because these apps are not dependent on Web view for performing Native functions. There are 3rd party plugins with which apps can easily access every in-built hardware element of a particular device such as touch gestures, Maps, GPS, Bluetooth, etc. This ultimately fixes all the issues related to the performance and UX.

Earlier, the hybrid app development process cross-platform programmers depend on WebView components in order to enhance the functionality of native components. But React Native is a platform that is blessed with counterparts of native Android and iOS components. Developers can reuse these components to build up native mobile experiences that match the overall look, speed, feel, etc. of native apps.

These are the six reasons why React Native is an ideal choice for startups in order to develop mobility solutions quickly without compromising on the quality and timeline. The cross-platform apps built with this framework has the potential to gain an edge over others in the same domain and let startups build a brand for their business in the marketplace.