In 2018 more than 200 billion mobile apps were downloaded worldwide. This means thousands of new apps are released every day on the internet. The mobile app market is very competitive and users are very vocal about the quality and the experience they expect in an app. This is why the popularity of your app is directly proportional to the quality of the app. We have come up with a list of tips and tricks to optimize mobile app testing.

1. Ensure quality at every stage of testing by defining your ways of working

Ensure you have a reliable set of unit, integration, and End to End tests running in your CI pipeline. Find out your app’s critical flows and automate tests around them. In order to get fast feedback, you need to if you have a broken critical flow. Use a strong analytics tool to identify the most popular mobile devices in your region with varied OS versions, screen sizes, and other specifications. Take a risk-based testing approach to defining any additional test to be performed on your final build. Make a list of the new changes and the areas that are likely to be impacted.

2. Phase your rollouts to customers

The phased release is the ability to gradually release your app update to the users over a period of time. Apple store and Google pay, both allow you to do ” phase rollout releases”. Rollout the new version to 1% of the users and then gradually expand the reach. If a major issue is identified then only a few users will be impacted and that will decrease the damage to the ratings.

To write and maintain test cases for both iOS and Android can be challenging and time-consuming. To get a better device and test coverage you can use pCloudy where you will get more than 5000 device browser combinations. pCloudy is integrated with the most popular testing frameworks and tools like Appium and Espresso. You can speed up the testing by testing on pCloudy devices which also means cost saving. Perform local site testing, use ADB commands, log bugs take screenshots and use futuristic features like AI-powred testing bot to deliver the smooth functioning app.

4. Keep a watch on your analytics and monitoring tools

Data analytics plays a critical role in prioritizing test activities. You can use any of the popular analytics and monitoring tools to understand your app’s and customer’s behavior. It’s important to pay attention to the metrics like top crashes, crash rate, most used app version, most used devices most used OS, etc. This data will help us prioritize our testing effort. 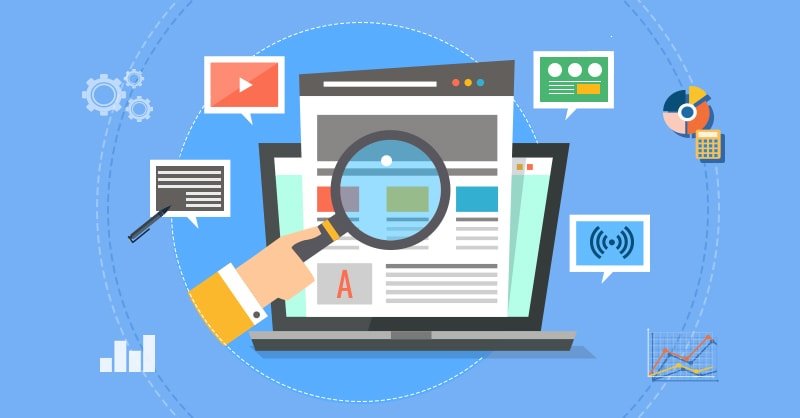 You can hide, enable and disable features during build or run time without changing code using Feature toggle technique. This approach is used to avoid risk related to release by putting the code in production without enabling it. This means continuous delivery with releasing code to production in small increments. There are three main toggles, Build Toggle, Run-Time Toggle, and Remote Toggle.

Device fragmentation is a big issue when it comes to mobile app testing. Every year new mobile phone companies enter the global market with new features, screen sizes, hardware specifications. To add up to the complexity, Android and iOS come out with new OS releases while the majority of the users are still on the much older OS versions. Using a cloud testing service like pCloudy can solve this issue. You can choose multiple devices with different specification combinations to test your app from anywhere anytime. 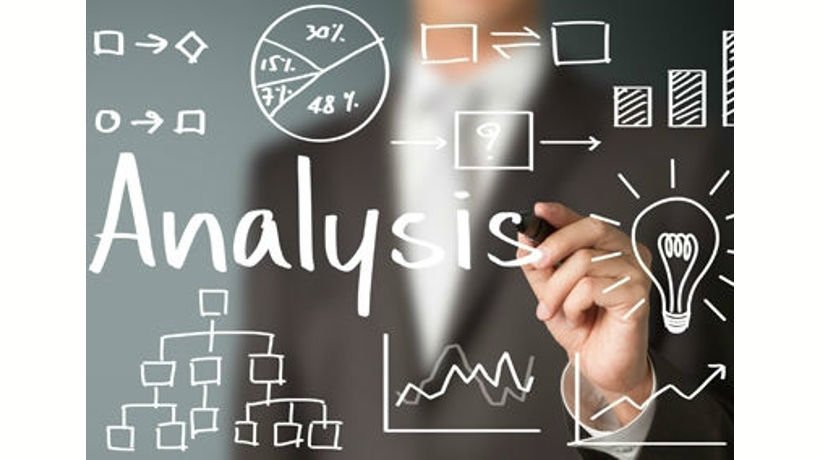 There will be situations where your app might misbehave as that particular test scenario was not taken into consideration. For example, suppose your customer is in a lift and he is using your app to purchase one of your products. The signal becomes very weak as the lift stops at the basement. the app is making few requests to your backend which eventually fail or timeout. In this scenario, the app might re-try the operation and possibly make the purchase twice. When you get exceptional scenarios, you need to analyze the issue and rectify as soon as possible.

In addition to these tips, you should also emphasize behavior driven development and continuous testing and development team communication. This will simplify the app testing process and speed up the delivery.