The demand for In-app advertising is rapidly increasing and it is currently the fastest growing form of mobile advertising. 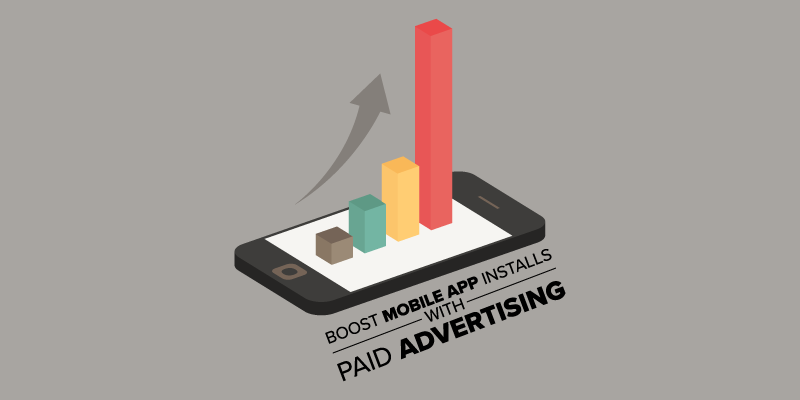 There are big names in the In-app Advertising Market like Facebook, Inc., Apple, Groupo Mobile, Phone Valley, Google, and Mobile Dream Factory among others.

Around 78% of gaming app users and 82% of new app users access them everyday. This is a huge opportunity for marketers to drive engagement on a consistent basis.

Needless to say, most of the businesses are looking to leverage on the power of different ad formats that are available in In-app advertising.

The various ad formats that the advertisers can use to promote their products and services are: 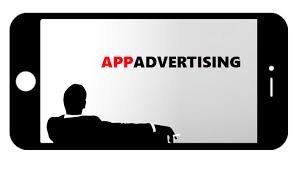 Here are some tricks that the new age advertisers can use to generate the maximum engagement on their ads:

1- Deep Link Your App Within Ads On Other Apps

You can even promote your mobile app by advertising it on other popular apps. A great way to do this is by connecting a link within your app and persuading users to click on it so that they are automatically taken to your app. This is made possible by way of deep linking that uses a universal routing and attribution system to route the user directly to the app store if the app isn’t installed on the smartphone of the user.

These are a form of push messaging but are served within the app. Users receive it as soon as they open their app. One of the biggest advantage that this type of messaging offers is that it reaches the user when they are in a certain mood as opposed to general push notifications that can reach the user anytime irrespective of the mood.

Programmatic deals establishes a direct advertiser relationship with the publication partner without the need to exchange tags or handle multiple invoices. You can use audience targeting to understand who is seeing your ads and in what context.

4- Gamify Your Advertisements With Interactive Videos

Static ads broadcasted via Television is slowly becoming a thing of the past because Gen Z audiences watch less Television and spend more time viewing their mobile phones. Interactive videos are a great way to gamify your ads so that the viewer is actually able to interact with the ad and change it as per his/her liking. Interactive ads receive 3X the rate of normal video ads.

2018 was undoubtedly the year of voice search. In-app advertising space is no longer an exception to this. With the surge in the demand for smart home assistants like Alexa and Google Home, chatbots powered by artificial intelligence will rule the world of mobile ads. Audio is an extremely powerful medium that brands need to capitalize on in order to defeat their competitors in the near future. 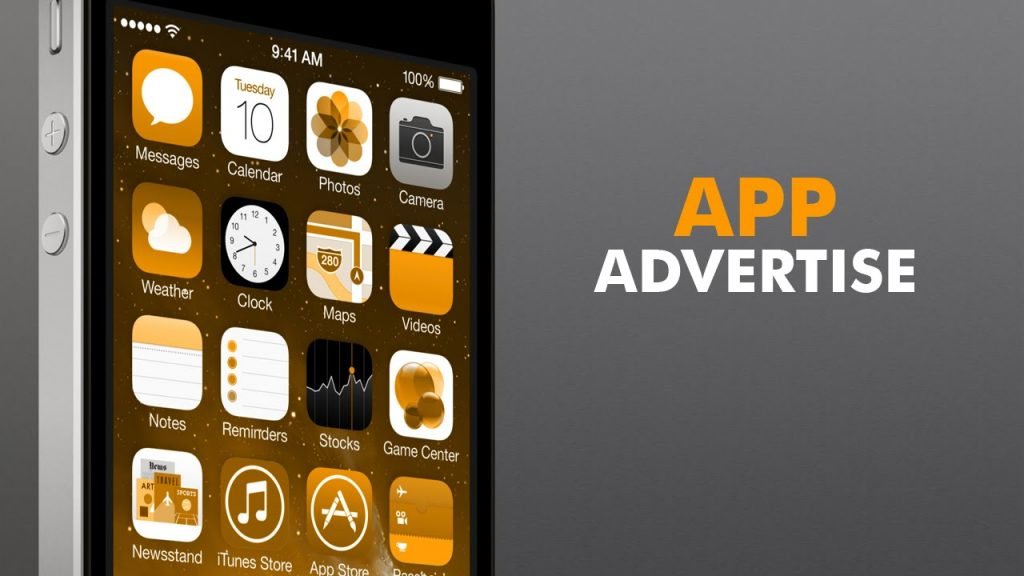