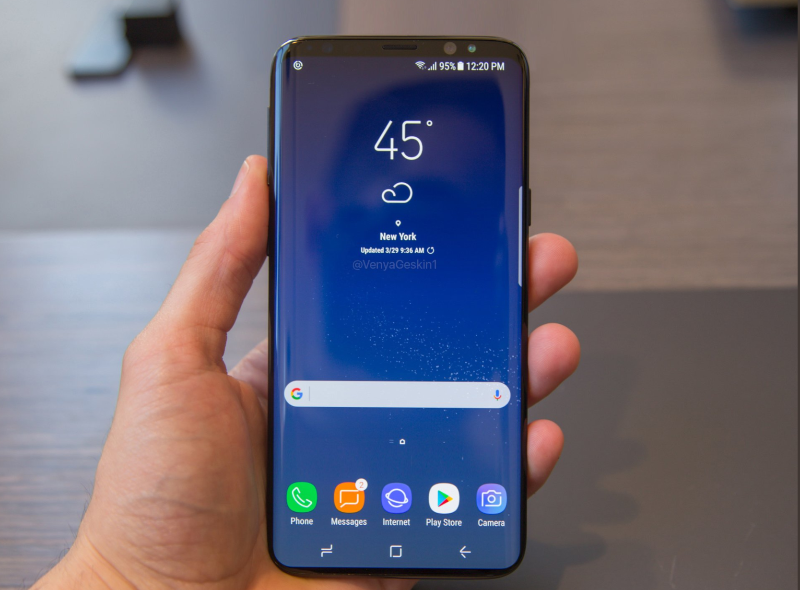 The phone comes with a storage space of 64 GB as well as a 6 GB RAM. The Samsung S9 Plus comes with a battery capacity of 3,500 mAh. The display for the Samsung Galaxy S9 Plus is 531 pixel per inch and 6.2 inches. The rear camera of the phone is 12 MP while the front camera is 8MP.

Why unlock Samsung Galaxy S9 Plus

Cell phone service providers sometimes subsidize specific cell phones that are popular in their area of operation. They do this to encourage people to patronize their services. Based on this, they lock the cell phone in such a way that you cannot use it with any other service except their own service. If you however get attracted to another service provider, or need to help a friend who uses a different provider assess his sim, the sim of the other service provider would not work, except you unlock the phone

To unlock Samsung Galaxy S9 Plus is extremely easy, especially at GSMUnlockHub.com. For a very cheap price, which would just be a little fraction of your phone’s cost, you can unlock your Samsung Galaxy S9 Plus. All you have to do is provide the phone name, service provider the phone is locked to and the imei number. Next you make payment and an unlock phone would be send to you, within specified time. When you put in a sim that is not supported by the phone or go to a different country, the phone request for an unlock code or unlock pin. Just put in the code they have sent to you and it will be unlocked. 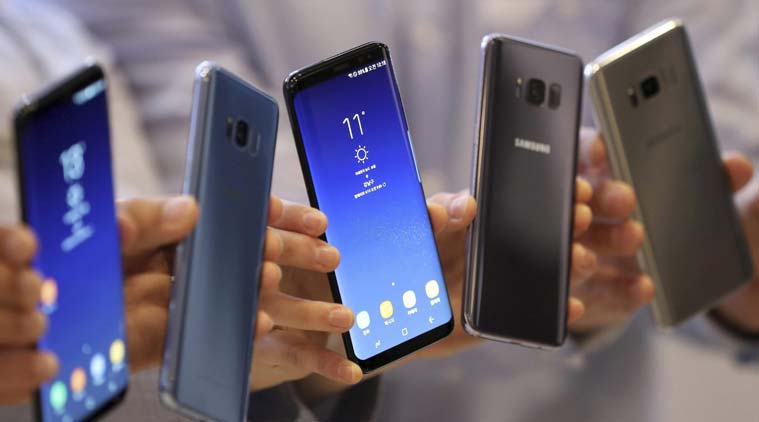