The next time you’re in the passenger seat of a car that’s headed down an interstate, make it a point to look out the window and observe the vehicles that pass yours. What are the drivers doing? Are their eyes locked on the road with both hands on the wheel?

Or are they adjusting the radio dial, studying the navigation system, sending a text message, eating and drinking food, or answering a phone call? Chances are you’ll see more of the latter than you’re comfortable with, but there may be a solution.

The State of Distracted Driving 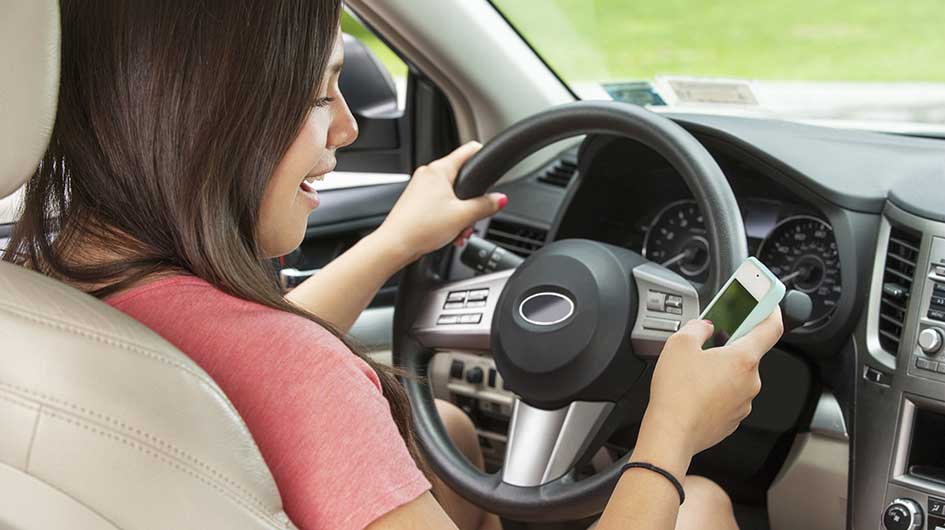 Although the NHTSA is working hard to raise public awareness on the issue, it’s going to take more than a few commercials to reduce the epidemic. As a society, we need to understand the causes and identify potential solutions. Technology could be implicated on both sides of the equation.

Technology as the Cause

The ubiquitous use of smartphones has been detrimental to the safety of American roadways; that much is clear. When a driver travels at 55 mph, sending or reading a text message takes your eyes off the road for roughly 5 seconds. That’s enough time to travel the entire distance of a football field.

It’s not just smartphones and mobile devices that are a problem, though. New-model cars are loaded with more distractions than ever.

“Drivers want technology that is safe and easy to use,” AAA chief executive Marshall Doney says, “but many of the features added to infotainment systems today have resulted in overly complex and sometimes frustrating experiences for drivers.” In fact, Doney points out the average navigation system takes 40 seconds to program. 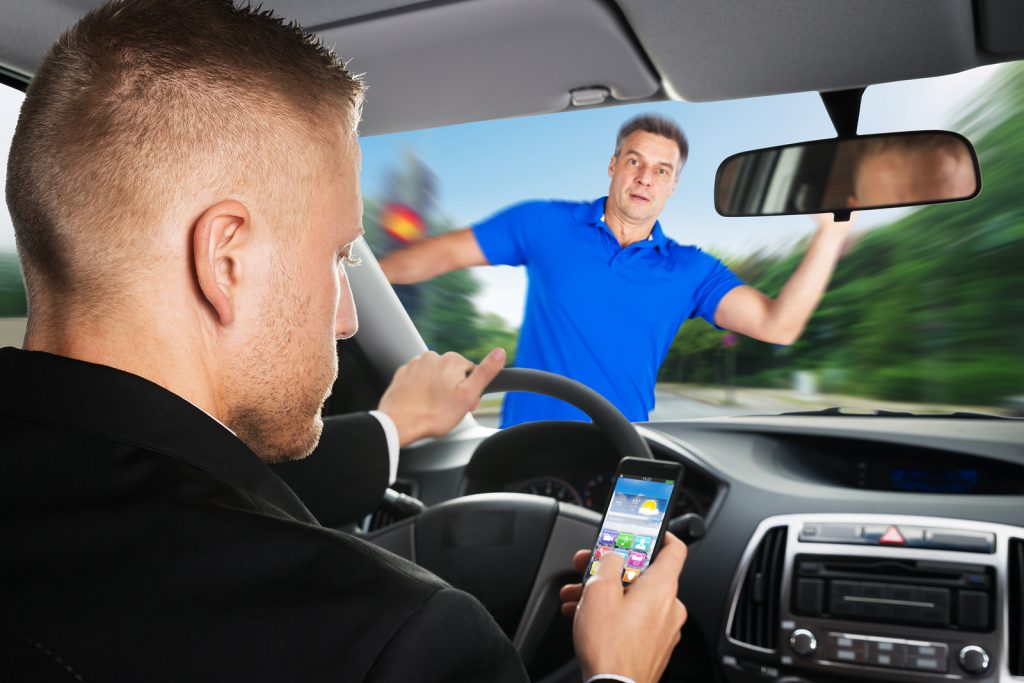 On an interstate where cars may be whizzing along at 75 mph, changing lanes, and slamming on brakes, that’s 40 seconds too long.

Technology as the Solution

We clearly have a problem with smartphones and gadgets, but technology could also be the solution to the problem of distracted driving. One of the most promising solutions is cell-phone-blocking technology.

“The most basic technologies prohibit calls or texts while a vehicle is in motion,” National Safety Council explains. “More advanced systems are capable of blocking audio features, and tracking speed and sudden stops. Many send text or email notifications, providing helpful information for parents of teen drivers.”

A number of standalone apps can block phone calls and text messages, but we’re also seeing the technology organically integrated into native phone operating systems. For example, the new iOS 11 update allows drivers to enable a Do Not Disturb feature automatically. 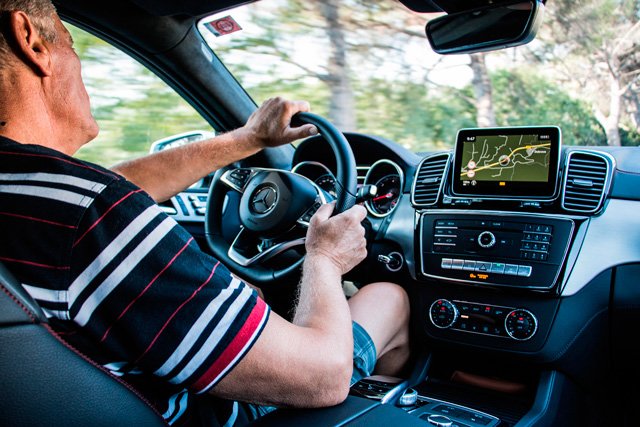 You may have seen the advertisements that center on distracted driving. You’ve probably been reprimanded by a friend, parent, or spouse for sending a text message while driving.

In spite of general awareness of the risks associated with distracted driving, most of us continue to indulge in such interferences from time to time. You aren’t the only one.

Although millions of dollars have been spent on PSAs, we still fall short. “If millions of ads admonishing the behavior only gets us 12 percent compliance, we need a tech fix for this,” says Paul Steely White, executive director of New York City’s Transportation Alternatives.

Fortunately, there appear to be some possible tech-based solutions on the horizon. The key is to get the general public to adopt them willingly.