Technology moves quickly and it appears that there’s not a year that doesn’t go by without security’s tool box getting bigger, better, and as advanced as the gadgets we hold in our hands.

As a business maintaining secure access control continues to be increasingly important, especially as global risks increase. But thanks to both new solutions and innovations in technology, security personnel can be replaced by computers or aided by them, offering companies less expensive and more practical ways to keep their premises and employees safe.

In order to keep up with the dangers and threats that a modern business faces, it’s useful to know what you can expect to be investing in this year.

Equipped with headlights, cameras and alarms, Japanese firm Secom Surveillance have launched a security drone that will capture thieves’images, startle them and record their movements.

Whilst it isn’t currently as fast as a security professional, going a mere 6mph, it’s hoped that these devices will work to deter criminals, as well as act as an alert to police and security personnel. Ensuring that any potential undesirables can be quickly identified and reported.

The drone has been considered a practical piece of tech that can work alongside law enforcement officials and security professionals, as it will cover more ground and be able to quickly notify authorities of an intruder. 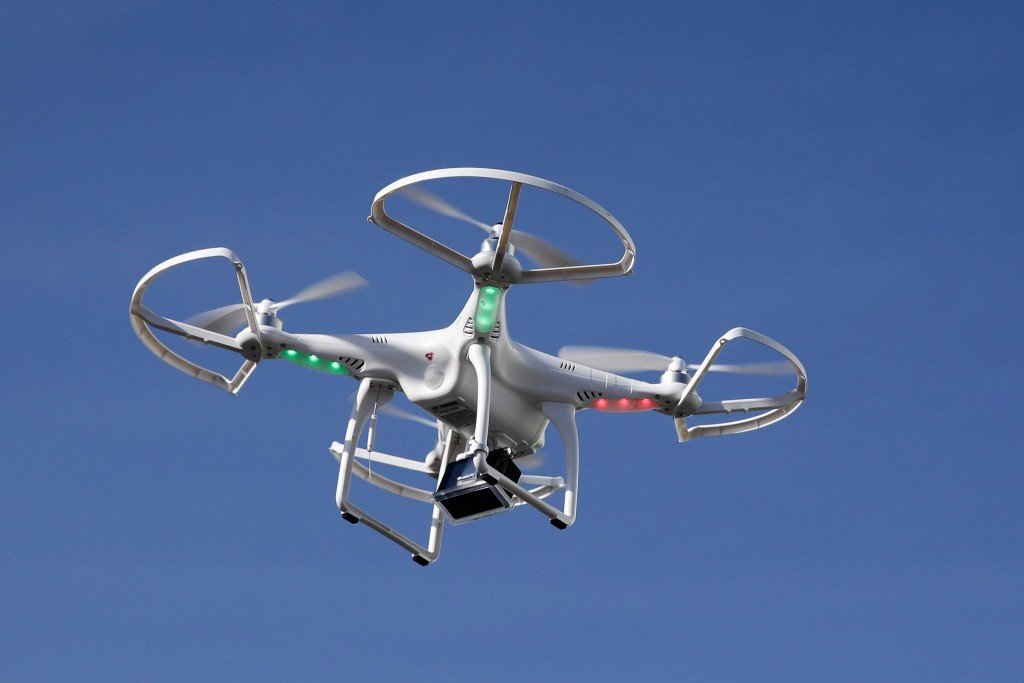 At least 17 governments including Tokyo and five municipal governments have already introduced drone regulations to aeronautics laws in Japan, so it will be interesting to see if this tech trend makes it across to Europe.

Extended access control has long been known for it’s rugged hand held systems that can withstand the harsh conditions of deserts and rainforests.

But since a need has arisen from corporate companies based in urban locations, the devices have had to adapt to their city surroundings.

SMI Global have recently launched their Android device offering a discreet and streamlined device that can be easily mistaken for a mobile phone. 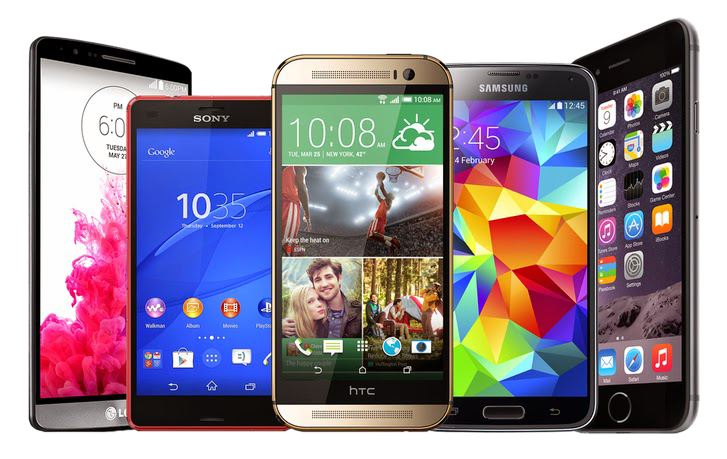 Giving city security personnel a more advanced solution to mustering, this has been a required asset for those in need of such devices for insurance purposes.

The Android device has brought future tech into the security industry that can meet the demands of today’s world.

Access cards have come far from the days of simple identification, and this will prove itself in 2016 as behavioural biometrics will take centre stage.

Measuring patterns in user’s activities, it goes far beyond the current advancements that has seen the adoption of fingerprints and iris patterns in identity verification.

Whilst these methods have worked so far, the threat of fraud soon catches up, and business need more reassurance on identification. 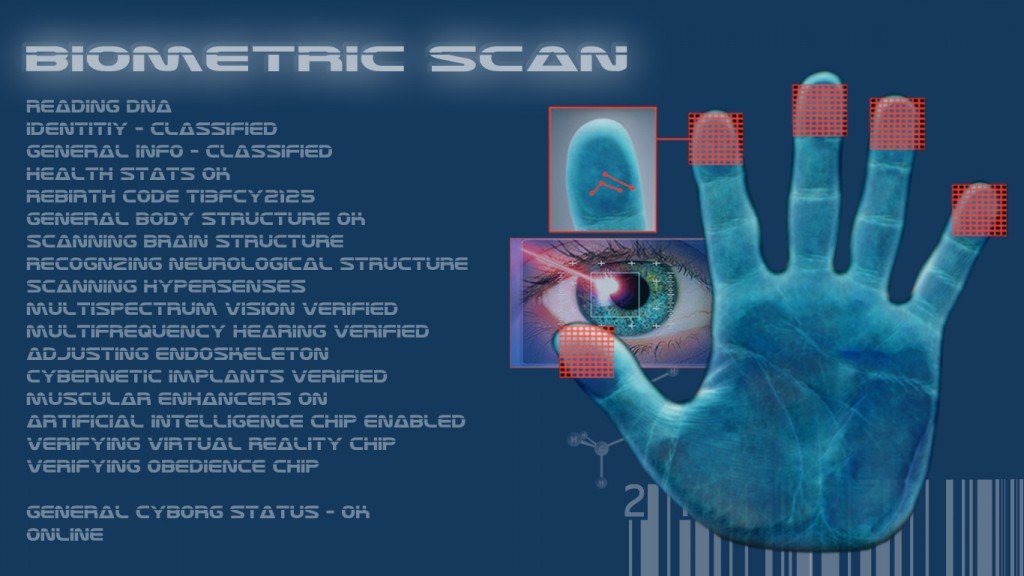 The technology currently being trialled by BehavioSec Labs profiles how a person interacts with a device, how they move, allowing for a strong multilayer of security.

It’s not just about what you do on a device, but how you do it.

With so much already available and in the pipeline, 2016 could be the year that security systems finally catch-up with mainstream tech.