94% of all road accidents are caused by driver error, according to a 2015 study by the United States Department of Transportation. 41% of these accidents are related to “inattention, internal and external distractions, and inadequate surveillance” on the part of drivers, while “decision error” caused one third. This human error is the primary argument many people make when attempting to promote the more widespread use of autonomous vehicles, as well as pointing out that “the building blocks of driverless cars are on the road [already]”.

So driverless cars are allegedly for our own safety, and some parts of the world are already rolling them out on public roads. However, there have already been a number of autonomously-controlled vehicles which have caused crashes outside of test conditions, including the first pedestrian fatality, which led Uber to suspend its testing of such cars in four major North American cities.

Fully autonomous vehicles may arguably be the most widely-discussed high-tech vehicle safety measure, but they are not the most widely used. This is demonstrated by a recently compiled list of eleven mandatory EU vehicle safety features, including drowsiness detection, distraction recognition and a black-box style accident data recorder. These measures are set to be enforced in every new vehicle by 2021, the same year BMW believe they will have their fully self-driving cars fit for purpose. 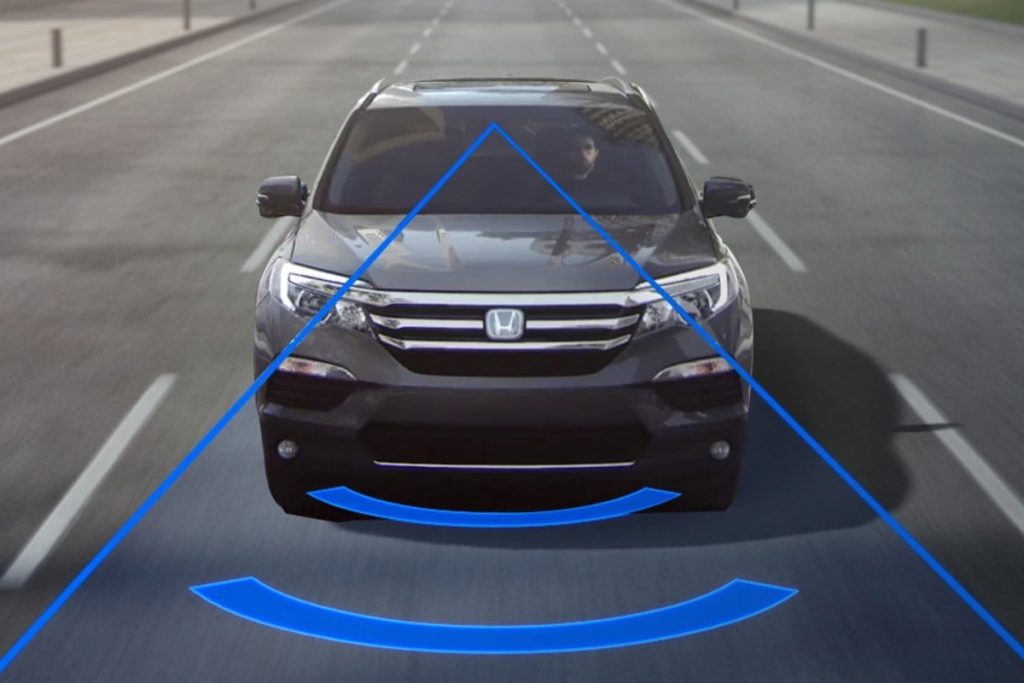 But which path will the future of vehicle safety take in this clear fork in the road, and what predictions can we make based on the technology that is already available?

The most advanced automobile tech relies on human intervention

Regardless of how forward-thinking the technology, early efforts to keep our roads safe depend on constant human supervision in a capacity which has existed for many years, from CB radio check-ins to more advanced monitoring systems. Most commercial operations rely on telematics software which can, as noted by fleet management experts Movolytics, improve fleet safety by sending SMS or email alerts in real time to keep an eye on dangerous driving and “will even tell you if one of your drivers has travelled too long without a break”.

At present, driverless cars operate on a not dissimilar system; indeed, as part of the testing system for these vehicles, there needs to be a real person to take control in the event of anything going wrong. Popular Science magazine has noted the human error which has led to some of the previous fatal incidents involving self-driving vehicles, even pointing out that human intervention led to every accident during the testing phase of the Waymo cars.

Furthermore, a troubling survey of drivers conducted earlier this year noted that only 35% of those asked would actually “do nothing but operate [the] car” if they were behind the wheel of an automated vehicle. Other respondents noted that they would make calls (45%), eat (42%) and sleep (19%) while 7% claimed that they would “romance” while their car did the hard work.

Basic road safety tech is more effective than you might think

Despite all of the promised whistles and bells offered by these new systems, their widespread use is still some years in the making. Some of the more safety-centric features of Tesla’s autopilot cars were ultimately scrapped due to cost, particularly relating to attention monitoring systems which would either “track a driver’s eyes or add more sensors to the steering wheel”.

So where does that leave drivers in the here and now? Well, the telematics software currently utilised by commercial vehicles could find itself adapted to the average car. CNN has reported that smartphone data—specifically from its “GPS, accelerometer and gyroscope”—can be triangulated to provide a comprehensive report on road safety. This is of major interest to some insurers, who are not currently pledging to raise premiums on those drivers whose reports show poor practice, but are actually lowering them for handing over this information in the first place. 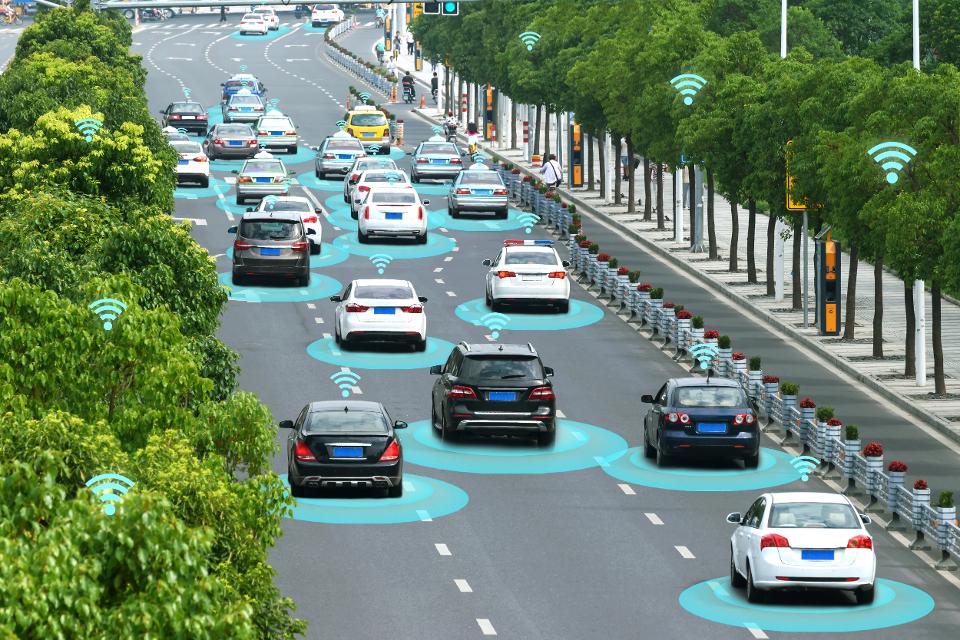 Meanwhile, existing road safety technology has already proven to reduce fatal incidents on roads in the first place. These range from ignition interlocks, an internal breathalyser system which has been tested in four US states and led to a 66% reduction in repeat offences, to backup cameras. These have become legal requirements in all new cars in the United States, and are another measure previously used by commercial heavy goods vehicles.

However, ultimately, the roads are only as safe as the drivers on them; taking the driver out of the equation altogether is still too risky a move at present. Just because the person behind the wheel isn’t completely responsible for controlling the car, that doesn’t mean they have forfeited any responsibility for their vehicle’s safety altogether. The most crucial measure for the future of road safety is to strike the right balance between man and machine, and driving this message home in the minds of motorists is something that even the smartest technology can’t ensure will stick.