The online dating industry is huge. It brings in over $2 billion of revenue every year, and millions of adult singles either use online dating or have used it in the past. Most of the technology we have right now, for the online dating industry and otherwise, would seem futuristic even just 20 years ago. In another 20 years, it’s likely we’ll end up with technology that seems more like a sci-fi novel than reality. Part of the move toward sci-fi dating is integrating existing technologies, combining them to create something new and better.

The Internet of Things is something that’s been around for a long time. In the early 1980s, Carnegie scientists developed the first appliance that could connect to the internet – a feat that sounds a little sillier when you learn that it was a Coke machine, connected so the scientists would know if the drinks would be cold before actually making the trip to the machine. Ever since then, items that connect to the internet have been making our lives easier. There are internet-connected coffee machines, refrigerators, televisions, and watches, and more reasons to connect items to the web are popping up every day.

But what if we could connect the Internet of Things to the way we approach dating? Could we let a flirting dating site match us up with our soulmate more easily? There are plenty of ways to connect IoT to the online dating industry to make our lives a little easier. 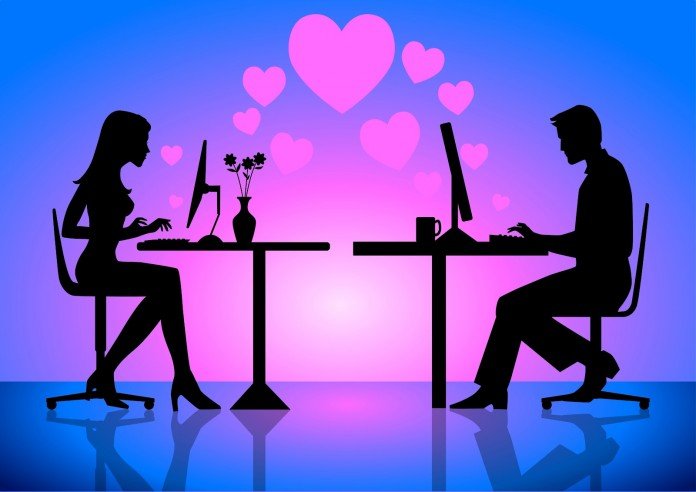 Make dating notifications easier to access, no matter where you are

In the same way Siri can read you a text message when you’re in the car and can’t look at your phone, there’s potential for dating sites to make messages easier to access with IoT items. Whether that means asking Siri to read you the message that just popped up on your phone screen or hearing Alexa tell you that you have a new message, there are plenty of ways for the IoT to let us interact with dating sites in a more convenient way.

Half of this process is already part of the IoT technology we have right now. Whether it’s an Apple watch, a FitBit, or something else, you can track your workouts as they happen, without having to start a stopwatch and then write down what kind of workout you’re doing. Plenty of phones also have options to track where users have been recently, usually to improve their future recommendations. Incorporating that information into the dating sphere wouldn’t actually be that difficult, though allowing users to pick and choose what information they want to share would probably be a good step – after all, it is specifically flattering information that daters want to see. 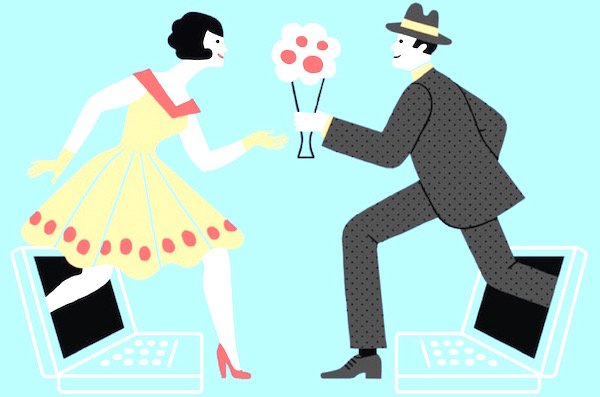 It’s one thing to say that you’re a homebody who doesn’t like to go out, but it’s another thing entirely to interpret what “homebody” means. If Alexa can see that you make home-cooked meals five times a week, she can add that to your private dating profile, and the site you use can match you to someone who also enjoys cooking. If you play a lot of Top 40 hits through your internet-connected television, it can add that to your profile as well. These little changes could make matches incredibly compatible with just a few more pieces of information.

If you have a huge IoT network in your home, it’s likely that you’re an avid internet user, and you’re extremely well-versed in how the internet works. Most people who use the internet multiple times a day won’t mesh very well with someone who just uses the intranet functions at work. Even just knowing how many IoT items are in your network can help match you to someone that knows how to use that network to its fullest potential, which can be an important factor in dating. 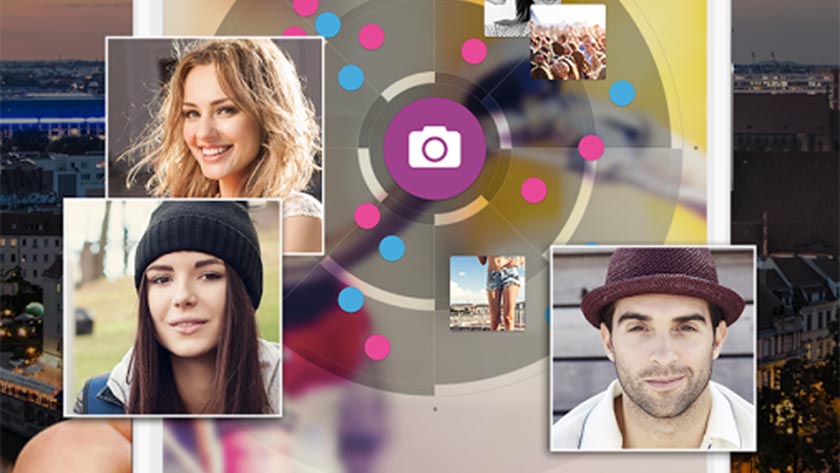 It’s getting more and more frequent for people to use a dating site to find a partner. As more people find partners, they leave those dating sites, which means the sites then have to attract people to continue creating revenue. Incorporating IoT technology into profiles and other portions of dating sites is an interesting idea, and it actually might not be as difficult as it sounds on the surface.

In our culture, innovation is life, and that especially applies to internet inventions. Asking someone if they want to connect their FitBit to their online dating profile might seem like a silly idea, but it’s still part of the next generation of ideas. Even if it doesn’t work as well as expected, the first sites to move toward new technology are always given attention. And, as they say frequently, there’s no such thing as bad publicity.