It was all so simple ten years ago.  The biggest question we would ask our internet service provider to answer was “Can I stream YouTube OK?”. Fast forward to 2017, and the landscape looks almost unrecognizable compared to the first few years after the turn of the millennium.  Smartphones, laptops, desktops, and now the rise in IOT, or the ‘Internet of Things’ as it is known, has placed a larger stress on our home networks than many of us could have imagined ten years ago.  The ‘smarthome’ is now looked at as the latest battleground for the tech goliaths such as Google, Amazon, and Apple, and as such the home network needs to evolve to cope with the ever increasing demand on bandwidth.

What exactly is IOT?

The Internet of Things relates to devices that are connected to the internet, and share information that result in increased functionality for the end user.  They can take the form of internet webcams, smart ovens, voice controlled hubs, remote controlled garage doors, and pretty much anything else you can think of, that could gain value by adding web-based control.  For many of us, smart hubs like the Amazon Echo are our first foray into the IOT world, and once we get bitten by the bug, web connected doorbells, and Dropcams are sure to follow.  Once you get used to answering your door without getting up from the sofa, it is hard to go back.  Even those of us who find some of the aspects that IOT brings to the table to be slightly lazy, can’t deny the feeling of safety that having an ‘always on’ video feed at our front door, brings to our lives.  But with all these added devices and services running constantly, are there are drawbacks, and issues we may come across when upgrading our homes to the futuristic vision we only saw in the movies when we were kids?  The biggest and most noticeable drawback at the moment, is the strain it can put on our broadband. 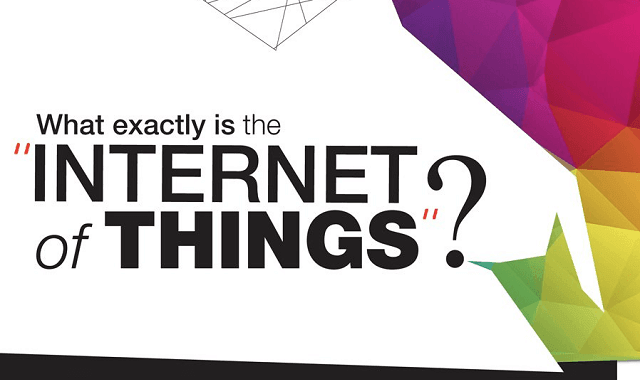 Let’s say you just bought yourself an Amazon Echo.  You’re loving the ability to play your favourite music playlist simply by asking, or adding to your shopping basket with a simple request.  So much so, that you then decide to buy another Echo for your bedroom, and an Echo Show for the living room, a Ring Central Doorbell for the front door, and Google NestCam for the back.  Everything you dreamed of when you were a kid is slowly materialising before your eyes!  But then, suddenly, it all goes horribly wrong.  You suddenly find that your NestCam isn’t uploading your footage as seamlessly as it should be.  Worse than that, you are now finding some of your Skype calls are beginning to lag when you call Grandma, and your daughter is complaining that she can’t play her games online anymore as the connection keeps cutting out. Chances are, your network is starting to choke under the strain of all these devices trying to use your bandwidth simultaneously.  That old internet package you are currently on, and have been for years, may need a revision.

The Foundations for IOT

There is no getting away from this, super fast broadband is what is needed if you want a smarthome to run smoothly.  Some broadband providers are starting to realise just how important decent upload speeds are, which is hugely important if IOT is to continue it’s current trajectory. Without packages that lean towards more directional parity when it comes to our data, many will have a rough ride trying to build their smarthomes, and anyone looking to start preparing an IOT friendly home should look at their internet package as their foundations. 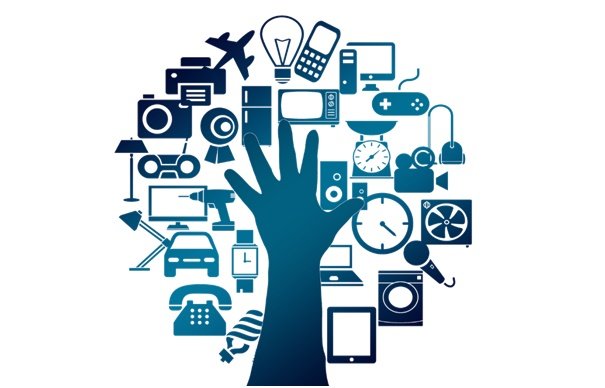 Without strong foundations, nothing will work particularly well.  One service that is sucking up all your bandwidth, easily spills over and starts affecting another.  So before anyone can start thinking about IOT and all the functionality that comes with it, a decent broadband connection is a must.  ISP’s that neglect the needs this sector will put on our home networks will surely fall by the wayside unless they enact some sort of change, with upload speeds being seen as ever more important than before.  Expect to see upload speeds fall in line with download speeds as time goes on, and this sector really settles in.  For IOT to succeed, they are going to need a hand from the ISP’s.